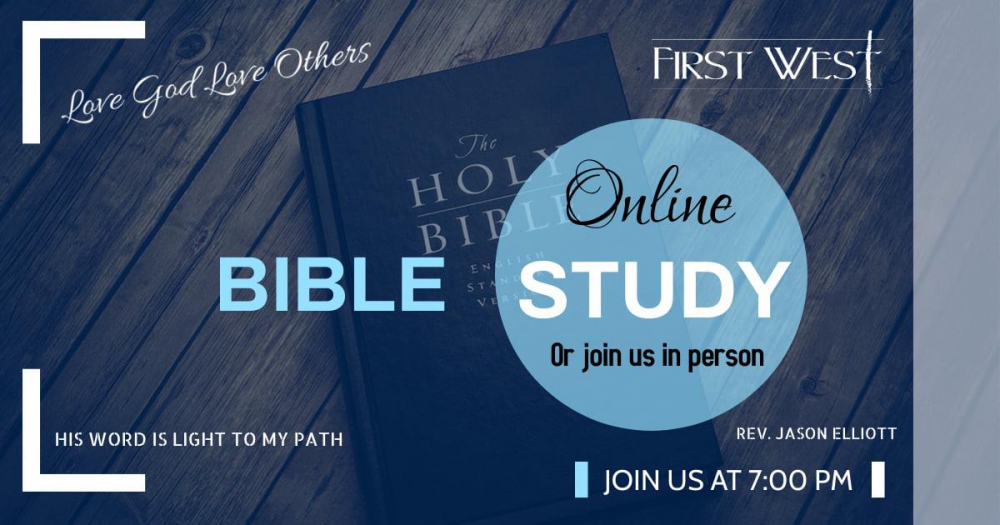 26 As they led him away, they seized a man, Simon of Cyrene, who was coming from the country, and they laid the cross on him, and made him carry it behind Jesus.

32 Two others also, who were criminals, were led away to be put to death with him. 33 When they came to the place that is called The Skull, they crucified Jesus[e] there with the criminals, one on his right and one on his left. [[34 Then Jesus said, “Father, forgive them; for they do not know what they are doing.”]][f] And they cast lots to divide his clothing. 35 And the people stood by, watching; but the leaders scoffed at him, saying, “He saved others; let him save himself if he is the Messiah[g] of God, his chosen one!” 36 The soldiers also mocked him, coming up and offering him sour wine, 37 and saying, “If you are the King of the Jews, save yourself!” 38 There was also an inscription over him,[h] “This is the King of the Jews.”

Then Jesus said, “Father, forgive them; for they do not know what they are doing.”  Luke 23:34

Jesus of Nazareth is looking down from the cross just after he was crucified between two criminals. He sees the soldiers who have mocked, scourged, and tortured him, and who have just nailed him to the cross. He probably remembers those who have sentenced him - Caiaphas and the high priests of the Sanhedrin. Pilate realized it was out of envy that they handed him over (Matthew 27:18, Mark 15:10). But is Jesus not also thinking of his Apostles and companions who have deserted him, to Peter who has denied him three times, to the fickle crowd who only days before praised him on his entrance to Jerusalem, and then days later demanded his crucifixion?

Is he also thinking of us, who daily forget him in our lives?
Does Jesus react angrily? No! At the height of his physical suffering, his love prevails and He asks His Father to forgive! Could there ever be greater irony? Jesus asks his Father to forgive, but it is by His very Sacrifice on the Cross that mankind is able to be forgiven!