First Westminster marks her beginning even before Ohio became a state. In 1801 Presbyterians first met to form the congregation that would one day become Westminster Presbyterian.

It was 1914 when Westminster Church began as a merger of two former Presbyterian congregations. This early Jefferson County church has the esteemed privilege of having nationally acclaimed evangelist Billy Sunday laying their cornerstone and preaching on its inaugural Sunday in 1914. 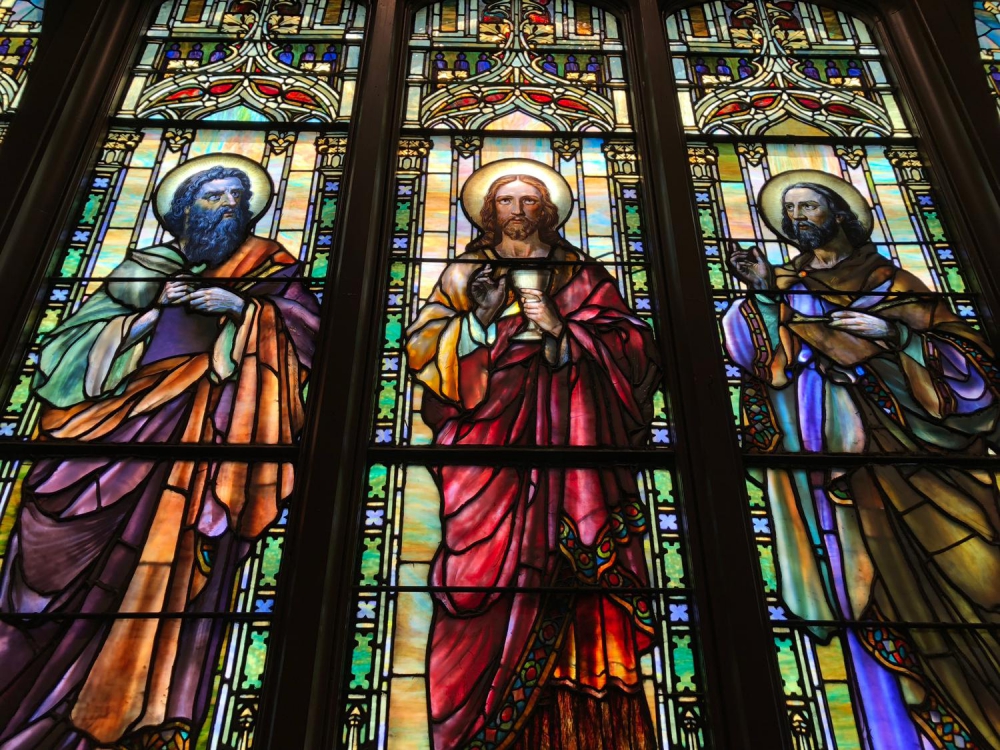